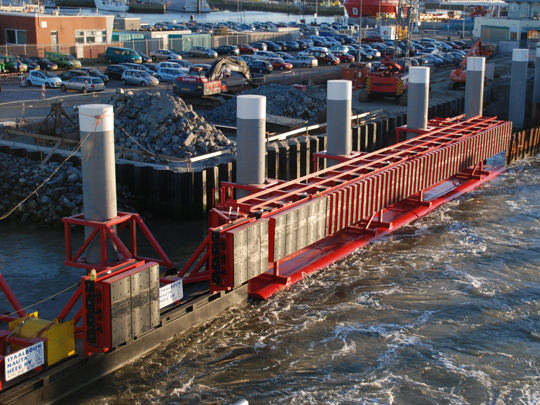 The Den Helder to Texel ferry is one of the busiest ferry links in the Netherlands. Consequently, the jetty where the ferry moors is extremely well used. Having been in service for many years, this jetty is now in need of a major overhaul. Nauta Staalbouw Heeg is renovating the landing stage.

At present the long jetty in Den Helder is the only landing stage for ferries where vehicles can also be loaded. However, this jetty has come to the end of its life. The Directorate-General for Public Works and Water Management has therefore commissioned Nauta Heeg Staalbouw to construct a new floating jetty. This will guide the ferry to the landing facility.

Nauta Staalbouw Heeg is manufacturing the 110-metre-long jetty in six sections, each weighing 65 tonnes. To avoid any disruption to the ferry service, the sections are being equipped with Hakorit, fenders, grilles and other required elements in our production hall in Heeg. This will reduce the on-site assembly time and minimise the inconvenience. 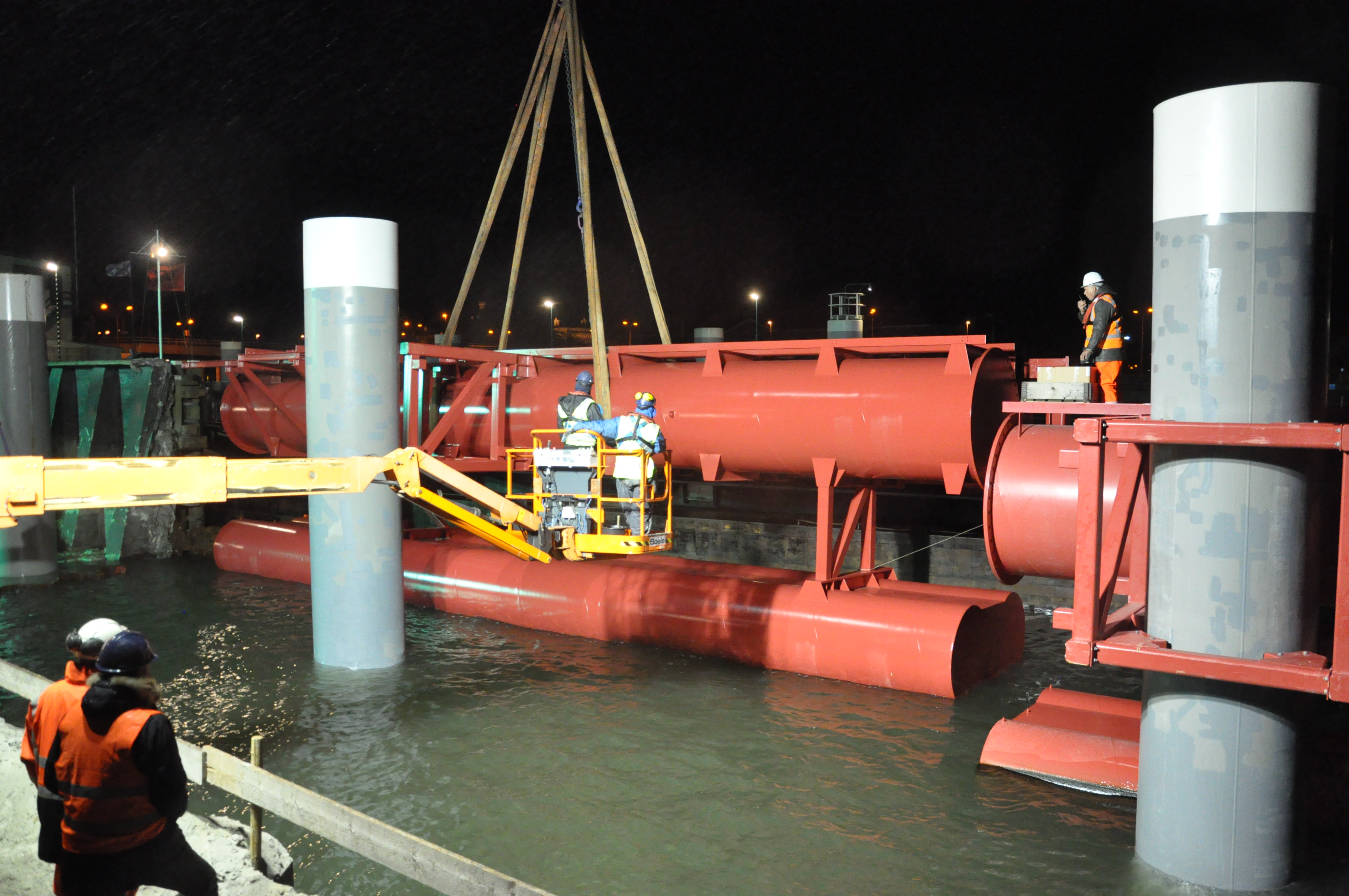 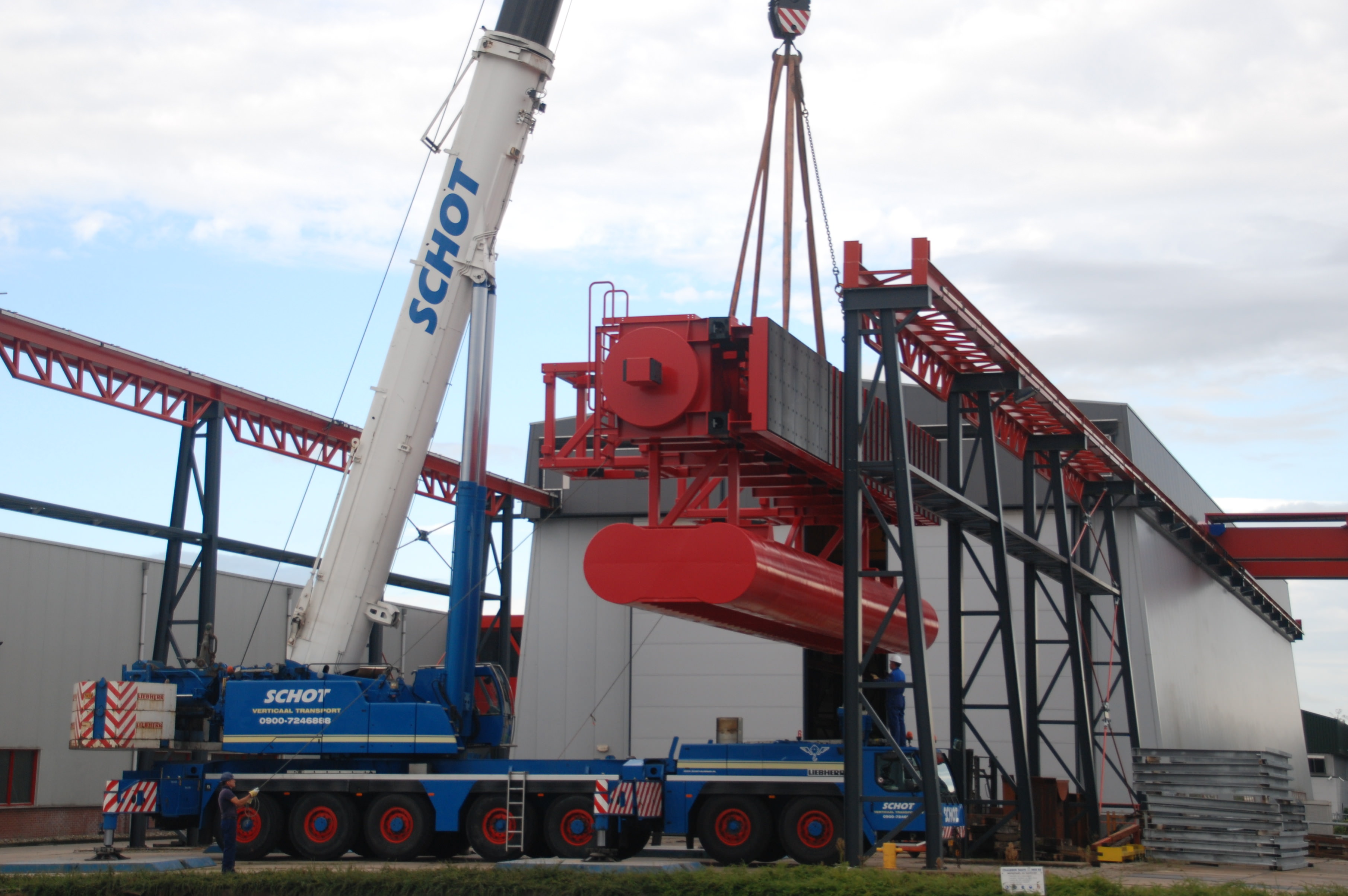 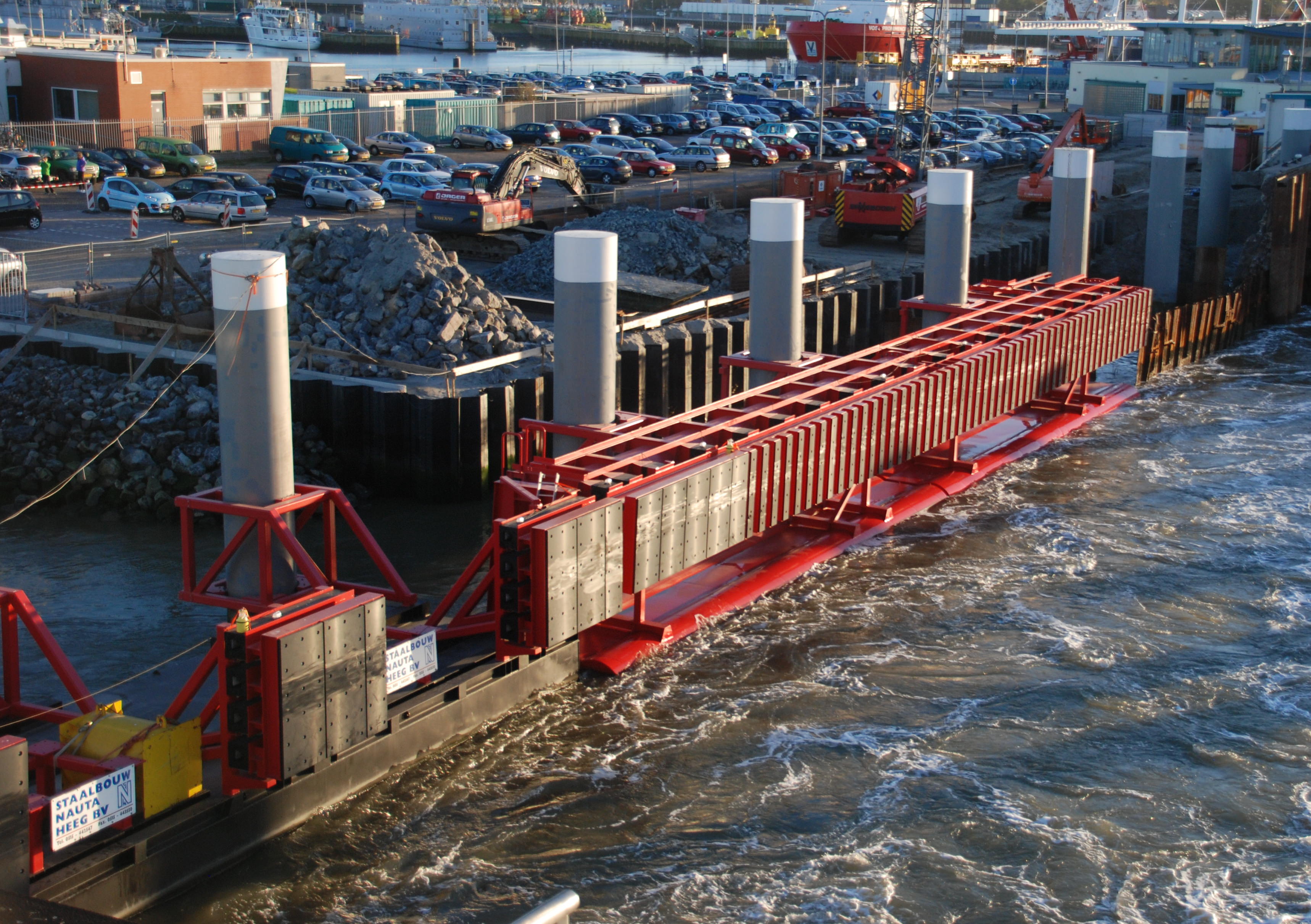 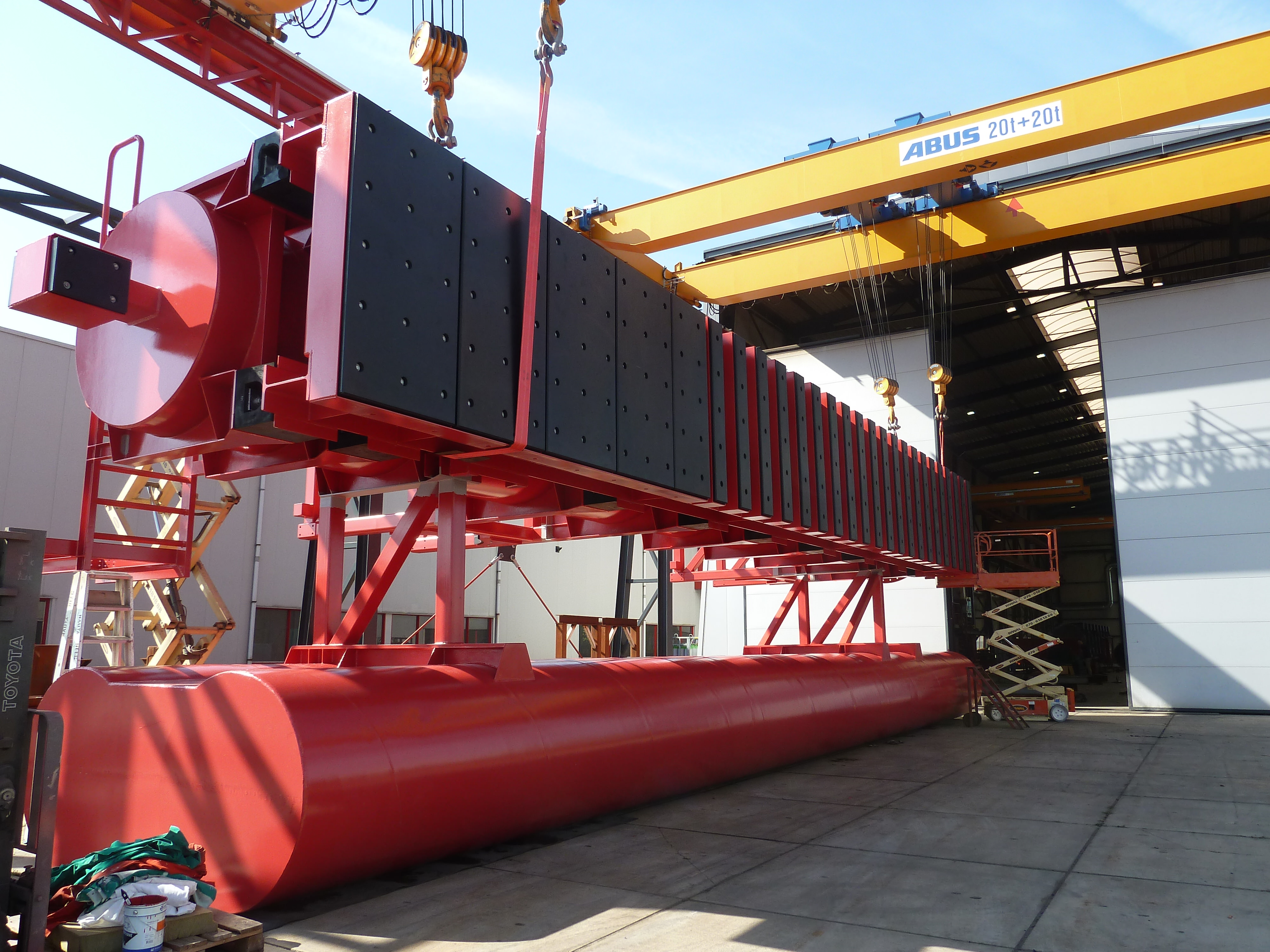 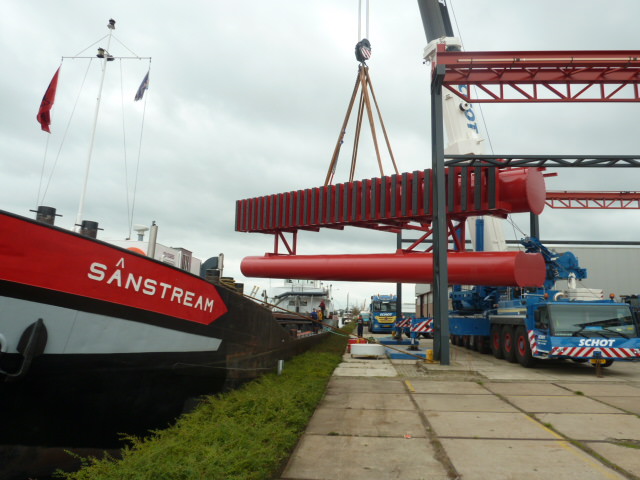